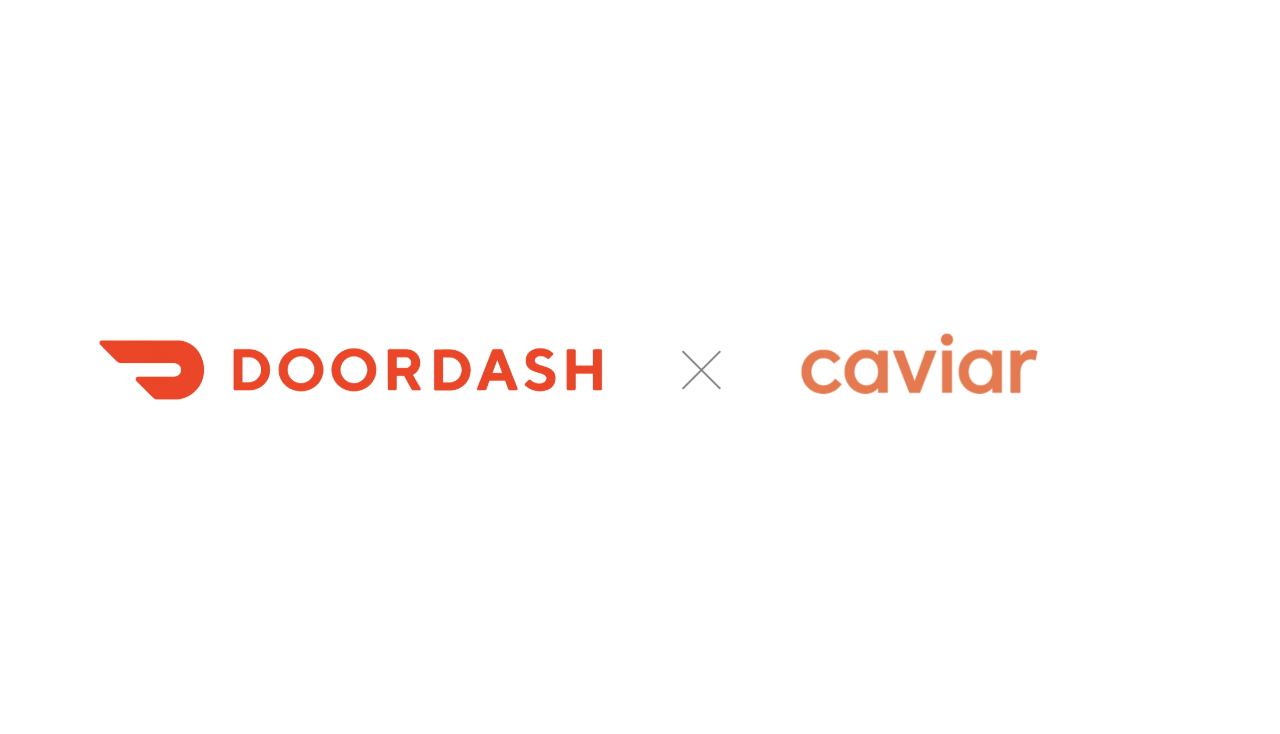 Vote for an Acquired SXSW live show at www.acquired.fm/sxsw !

We’re joined by former Caviar executive Nick Adler for a quick-take on the big news last week in the battle for US food delivery supremacy, DoorDash’s acquisition of Caviar (which was previously owned by Square). With Uber and Lyft newly public and transportation relatively settled (for the moment), the front lines of the global startup capital wars appear to be shifting to this massive and fast-growing industry. How does it all work and what does this latest chess move portend for the future? Tune in to find out!

We finally did it. After five years and over 100 episodes, we decided to formalize the answer to Acquired’s most frequently asked question: “what are the best acquisitions of all time?” Here it is: The Acquired Top Ten.

Get Episodes in your Inbox