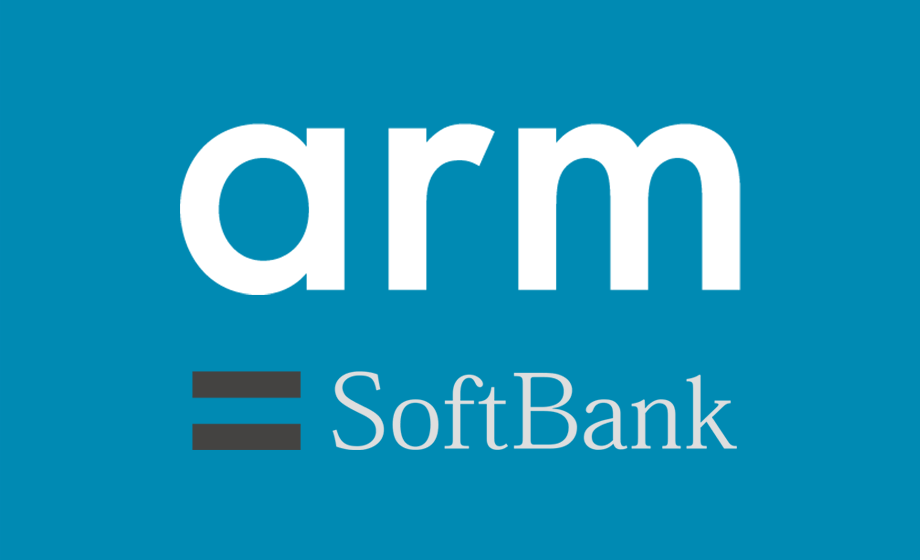 We dive into the crazy, little-known story of how this small, former PC-maker in Cambridge, England dethroned Intel, saved Apple from bankruptcy, became the blueprint for the largest investment fund in history, and of course now powers just about every device you use today. From Issac Newton to the Apple Newton, the Vision Fund and beyond, ARM has had an impact on the technology industry that cannot be overstated!

To celebrate passing 1m downloads, we’re hosting a worldwide meetup! Join us on February 21, 2019at 530pm PT (830pm ET) on Zoom and Slack for our first worldwide meetup. Ben and David will be live on video hanging out and taking questions on both Slack and Zoom. Check Slack and our website for details and the Zoom link as we get closer!
‍