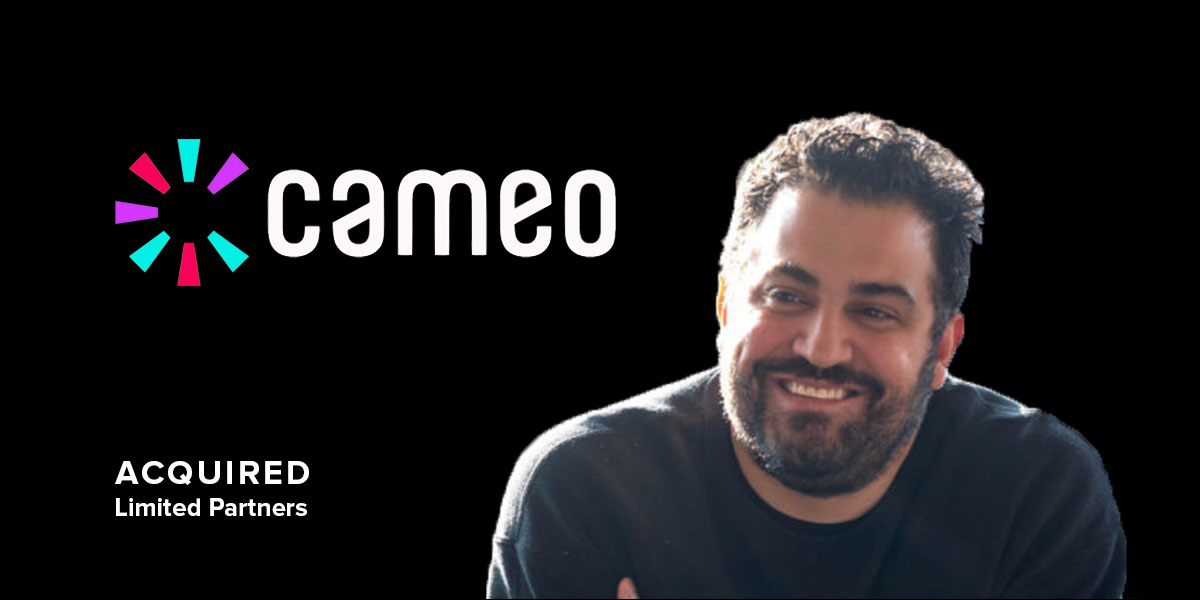 Steven Galanis, cofounder and CEO of the red-hot Chicago startup Cameo, joins us to discuss how they've turned selling personalized celebrity shoutouts online into both a massive business and the most interesting new social media phenomenon to hit the West since TikTok. We hope you have as much fun listening as we did recording this one!

You can listen by becoming an Acquired Limited Partner, and all new subscribers get a 7-day free trial.