HTC, Google and the Future of Mobile 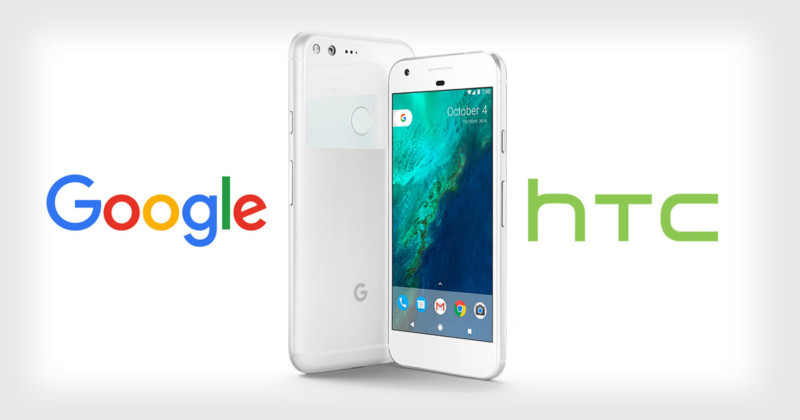 Acquired is back and live on the scene! After months of speculation, Google announces today their acquisition (err, "Cooperation Agreement") of a large portion of HTC's hardware division. What does this mean for the future of mobile? Can Google transform itself into a vertically integrated device company and compete directly with Apple? Most importantly, when will we see more Beats Android handsets??? (We hope never)
‍