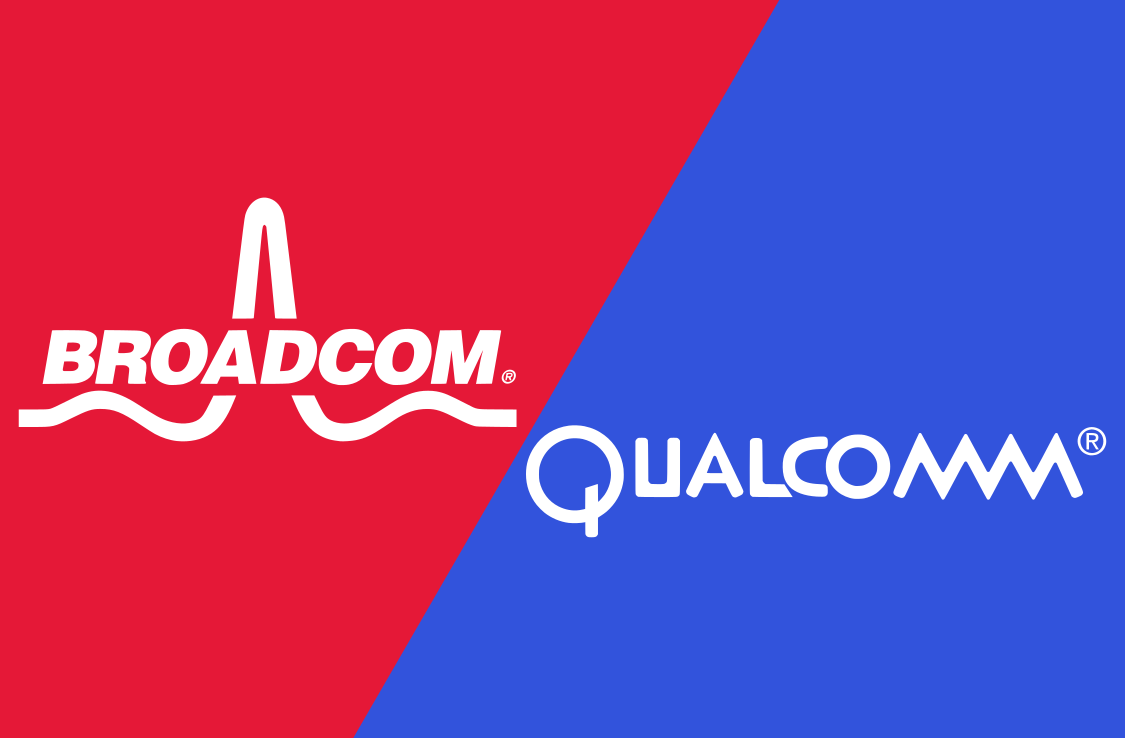 Ben & David cover the proposed largest tech M&A deal of all time, and in the process dive into the evolving dynamics of the industry that started everything in Silicon Valley—silicon. Just when VCs thought innovation was dead in semiconductors, a new wave of startups and large companies are redrawing the lines of competition in an industry dominated for a half-century by the "Wintel" duopoly of Intel and Microsoft.
‍