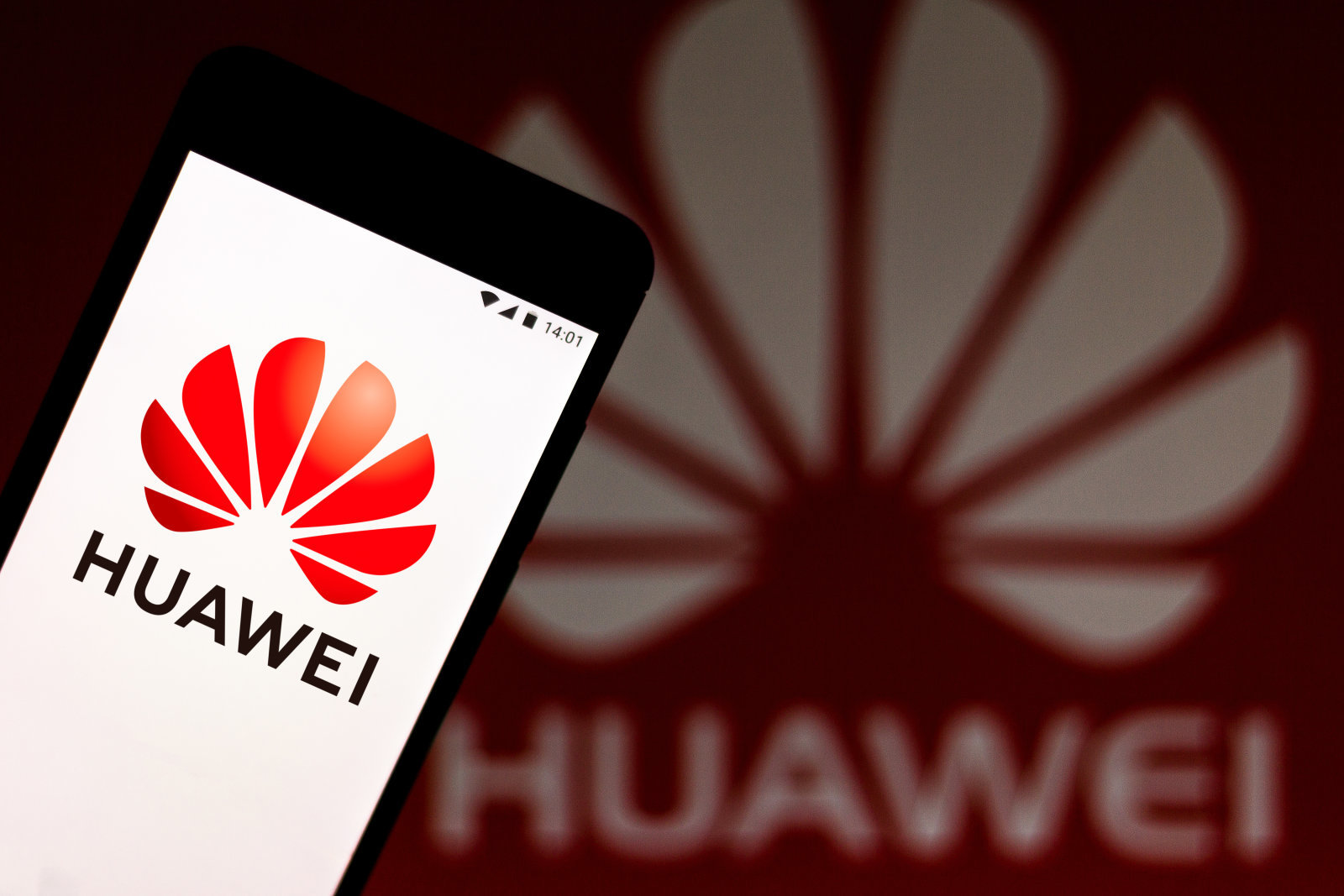 For our first episode of Season 5, Acquired returns to Shenzhen to cover another Chinese technology giant, this one slightly... different from our past subjects: Huawei. From a backwater importer of PBX switches to the world’s second largest handset manufacturer and near-undisputed leader in 5G infrastructure technology, Huawei’s ascent over the past 30 years has been nothing short of spectacular, equaled only by the spectacular fireworks of recent events surrounding the company. What’s the story behind this global telecom giant, and what does its future portend for global tech and US - China relations? We dive in.
‍