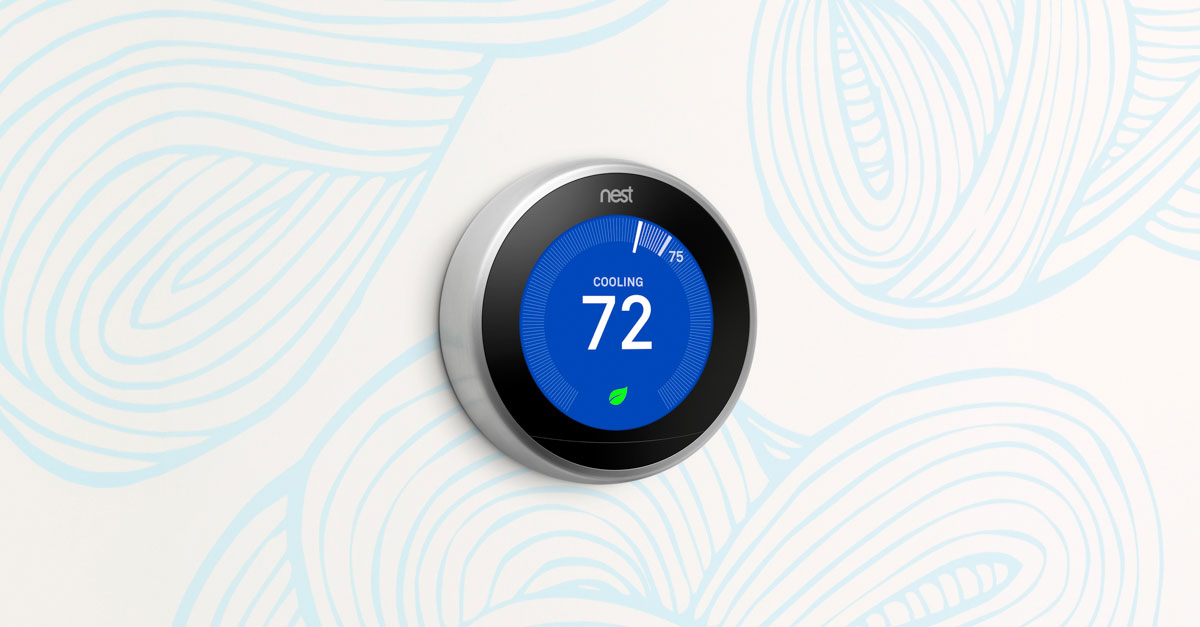 Acquired brings it all back home—to the smart home that is—with Google's 2014 acquisition of Nest for $3.2B. From Nest cofounder Tony Fadell's first job at General Magic (alongside future Android founder Andy Rubin) to his days as "father of the iPod" under Steve Jobs at Apple, the Silicon Valley history runs deep with this one. But did that make the acquisition a good move for Google in the coming battle with Amazon's "Lady A" for control over consumers' homes? We dive in!
‍