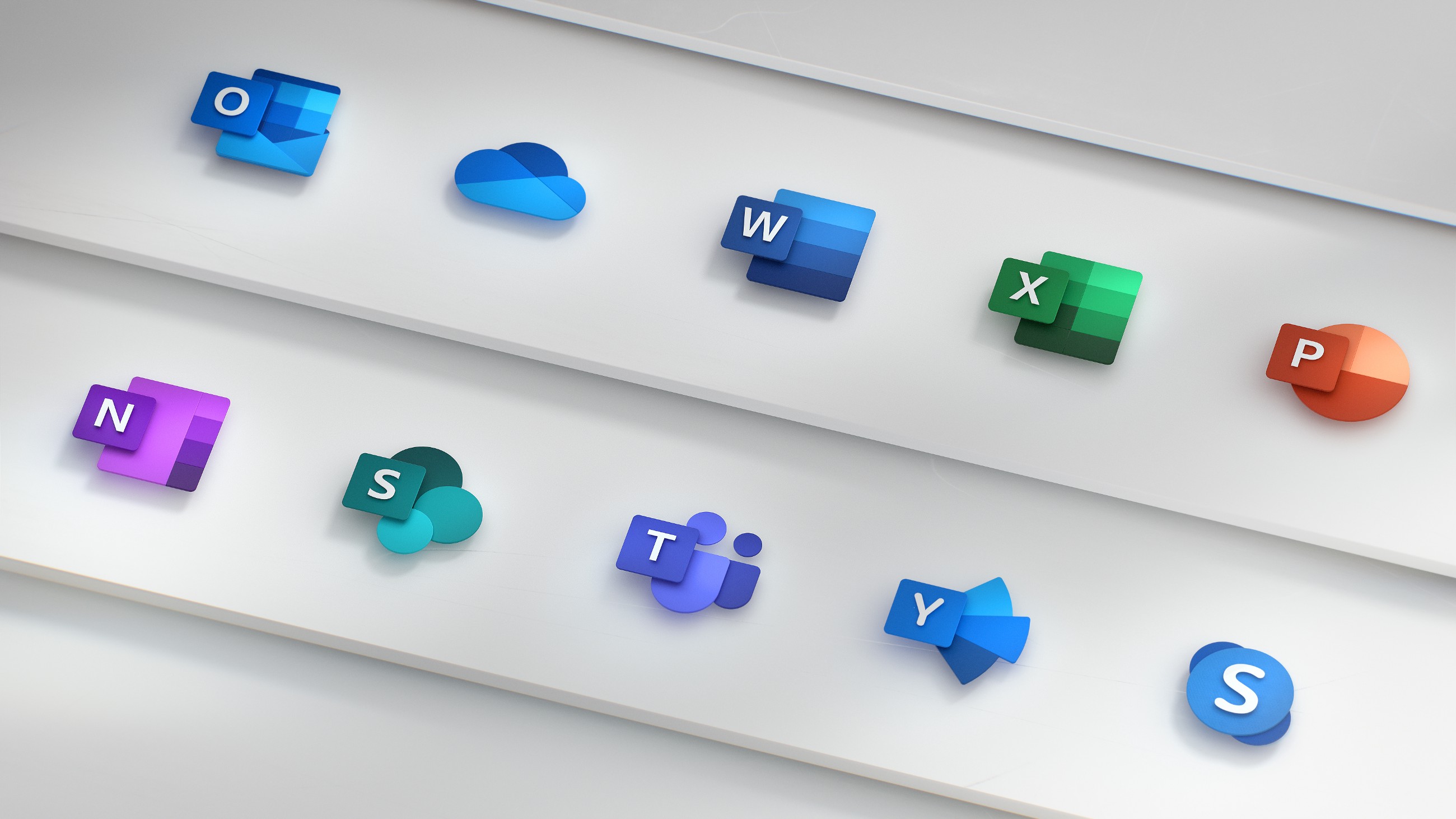 Acquired returns with a classic, delving into Microsoft's first acquisition ever: Forethought Inc, the makers of PowerPoint. Hate it or love it, you can't deny the combined companies' impact: by the early 90's PowerPoint had transformed the way businesses, educators and governments communicate, ensuring job security for pointy-haired Dilbert bosses everywhere!