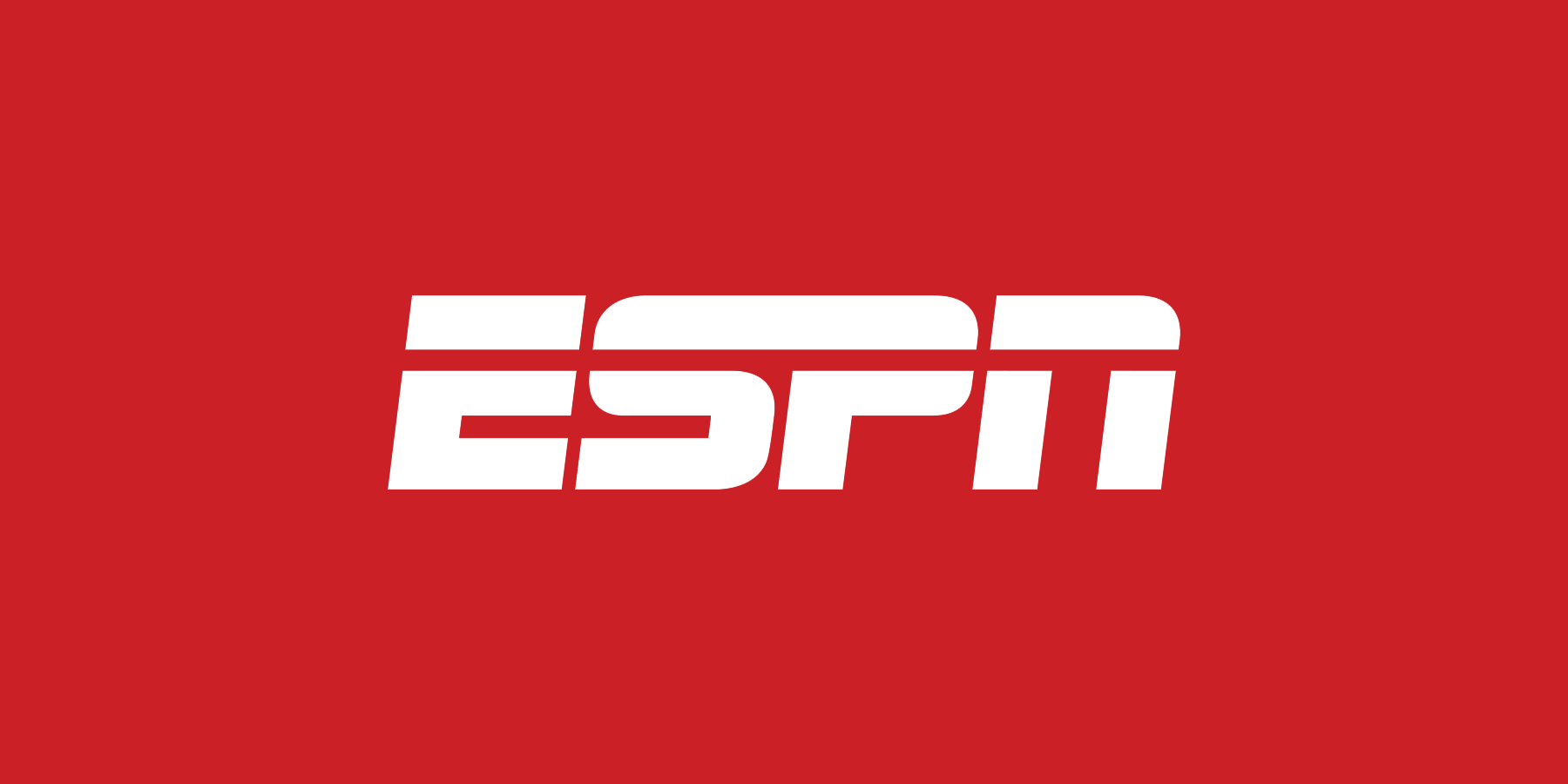 Booyah! Acquired, the worldwide leader in acquisitions and IPOs, kicks off Season 4 with a classic: ESPN. How did a failed former TV weatherman end up building the world’s most valuable media company on top of a dump (quite literally) in Bristol, Connecticut? We follow the incredible entrepreneurial journey from Getty Oil diversification strategy to Berkshire Hathaway home run to Disney crown jewel. This Is Awesome, Baby!!

‍Thank you to Tegus for being our presenting sponsor for this episode! Tegus is the world’s leading company intelligence platform. The Tegus product contains thousands of fully transcribed, searchable interviews with experts on companies of all stages, sizes, geographies and sectors – all accessible online and on-demand. They’re trusted by amazing firms like Benchmark, Spark, Thrive, First Round, Redpoint, MITIMCo, IGSB and more. You can learn more and get a free trial by clicking here. Just tell them that David and Ben sent you when you get in touch!