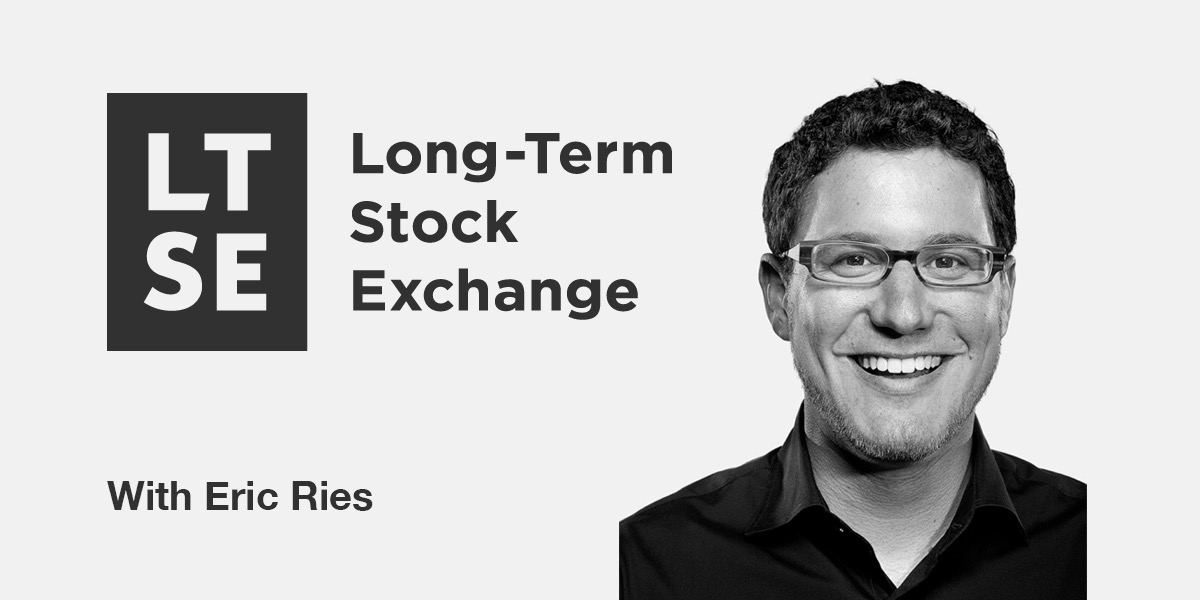 Join the Acquired Limited Partner program! https://glow.fm/acquired/ (works best on mobile)
‍
You can hear a preview of our most recent LP show, an interview with Webflow cofounder and CEO Vlad Magdalin, at the end of this episode. To get access to the rest of that conversation and many more with top founders, operators and investors, click the link to subscribe and become an Acquired LP.
‍

Season 5, Episode 10: The Lean Startup and the Long-Term Stock Exchange (with Eric Ries)

Acquired closes out Season 5 and 2019 with a radical look into both the past and future decades of startup company building, investing and - yes, exiting - in conversation with legendary Lean Startup author Eric Ries. Nine years on from pioneering the now-canonical concepts of product-market fit, minimum viable products, and pivots during the aftermath of the financial crisis, Eric’s new venture at the Long-Term Stock Exchange represents an equally ambitious attempt to rewrite the orthodoxy of how companies and their investors manage liquidity, governance and alignment around longterm value creation. Like Lean Startup a decade before it, can LTSE help address some of the endemic problems in this generation’s startup ecosystem — excessive capital raising, stay-private-longer, dual-class founder hegemony, extreme illiquidity and quarterly earnings myopia? Tune in to find out!