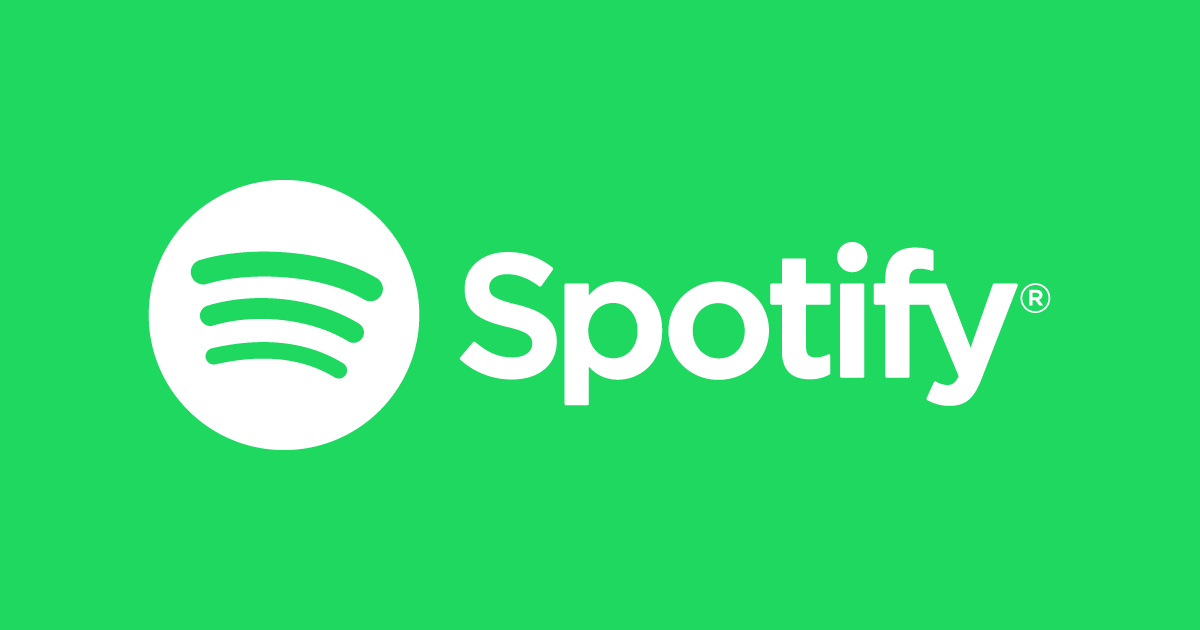 We continue to experiment on Acquired, this time with a quick-take on Spotify’s bombshell dual-acquisition of Anchor and Gimlet Media. While we may give these deals the full Acquired treatment in the future, we wanted to share our quick thoughts with you all sooner rather than later while the Acquired research department (aka Ben & David’s free time) works through the current episode backlog. Let us know if you like this format and we’ll do more in the future!