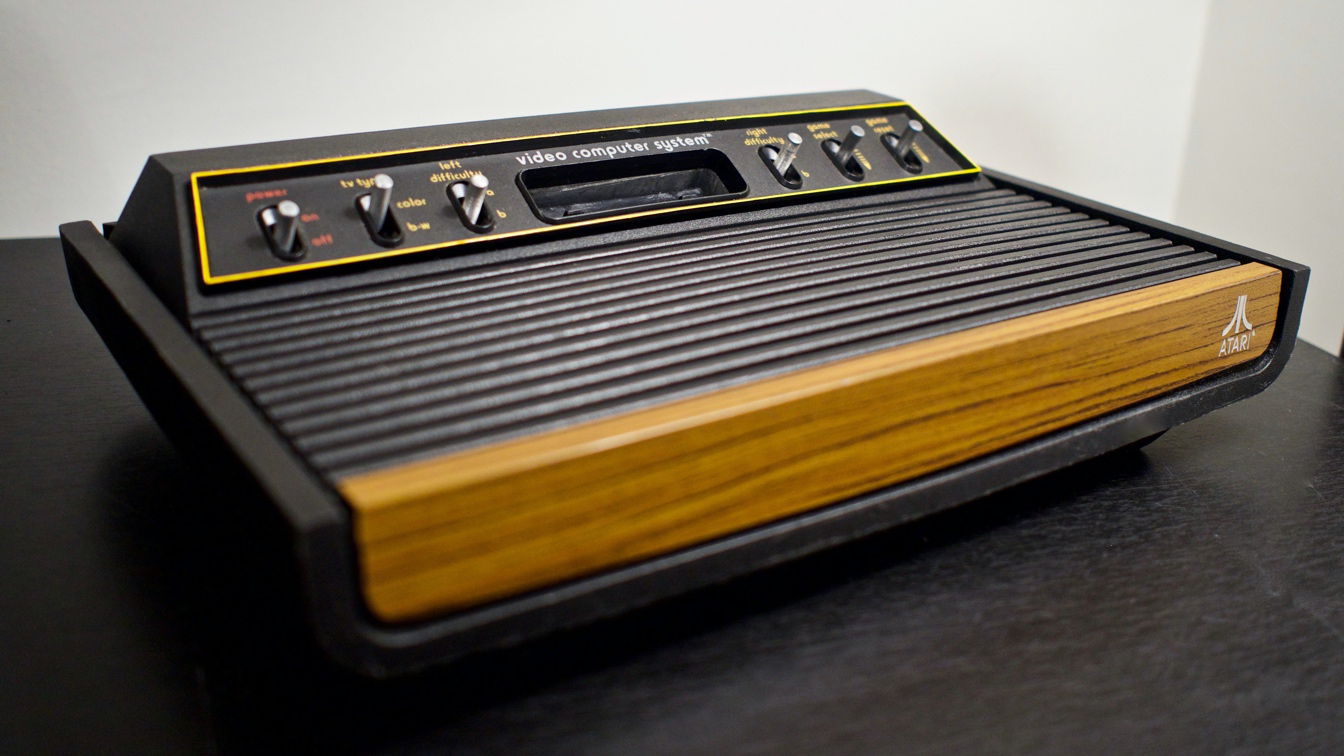 We’re joined by the legendary Nolan Bushnell, founder not only of Atari, but also the only person ever to hire Steve Jobs, the recipient of Sequoia Capital’s first-ever investment, and the creator of Chuck E. Cheese, the canonical GPS navigation arrow, and a little project that would go on to become Pixar. We cover it all in this special episode!

Thanks to Silicon Valley Bank for sponsoring all of Acquired Season 5. You can get in touch with Al Guerrero, who you heard at the beginning of this podcast, here: https://bit.ly/2AjQZtJ and read his Medium posts on eSports here: https://medium.com/@alguerrero1111/why-venture-capital-is-flooding-into-esports-teams-ba179d9fc428 and mobile gaming here https://medium.com/@alguerrero1111/mobile-gaming-founders-blazing-new-trails-3ac12be54e36

We finally did it. After five years and over 100 episodes, we decided to formalize the answer to Acquired’s most frequently asked question: “what are the best acquisitions of all time?” Here it is: The Acquired Top Ten.

Get Episodes in your Inbox