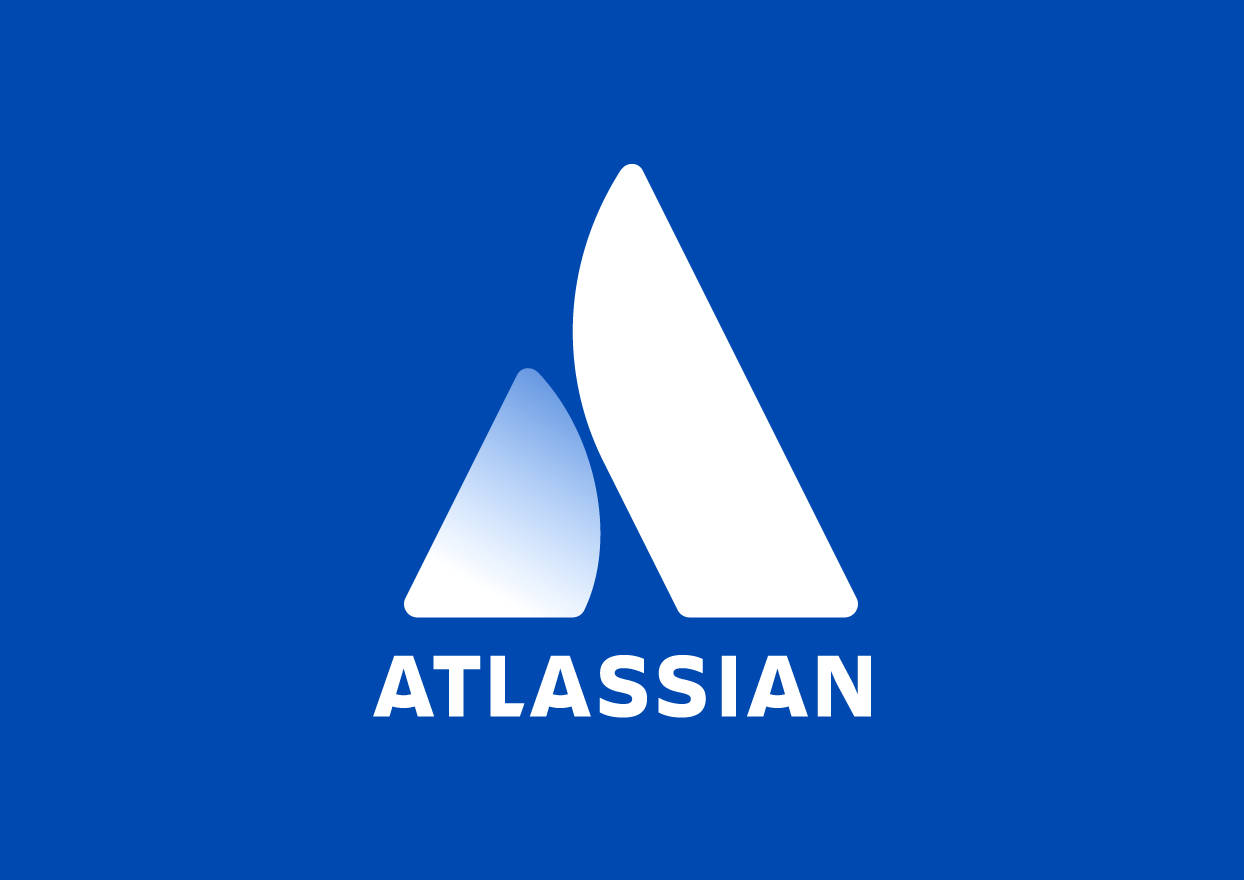 Ben & David venture to the land down under (and reunite in-person!) to tell the story of the granddaddy of all bootstrapped tech success stories, collaboration software company Atlassian. How did two plucky college grads from Sydney, Australia go from just trying to escape working for the man to becoming two of the top 10 wealthiest people in the entire country, all without raising a dollar of venture capital? We dive in.
‍