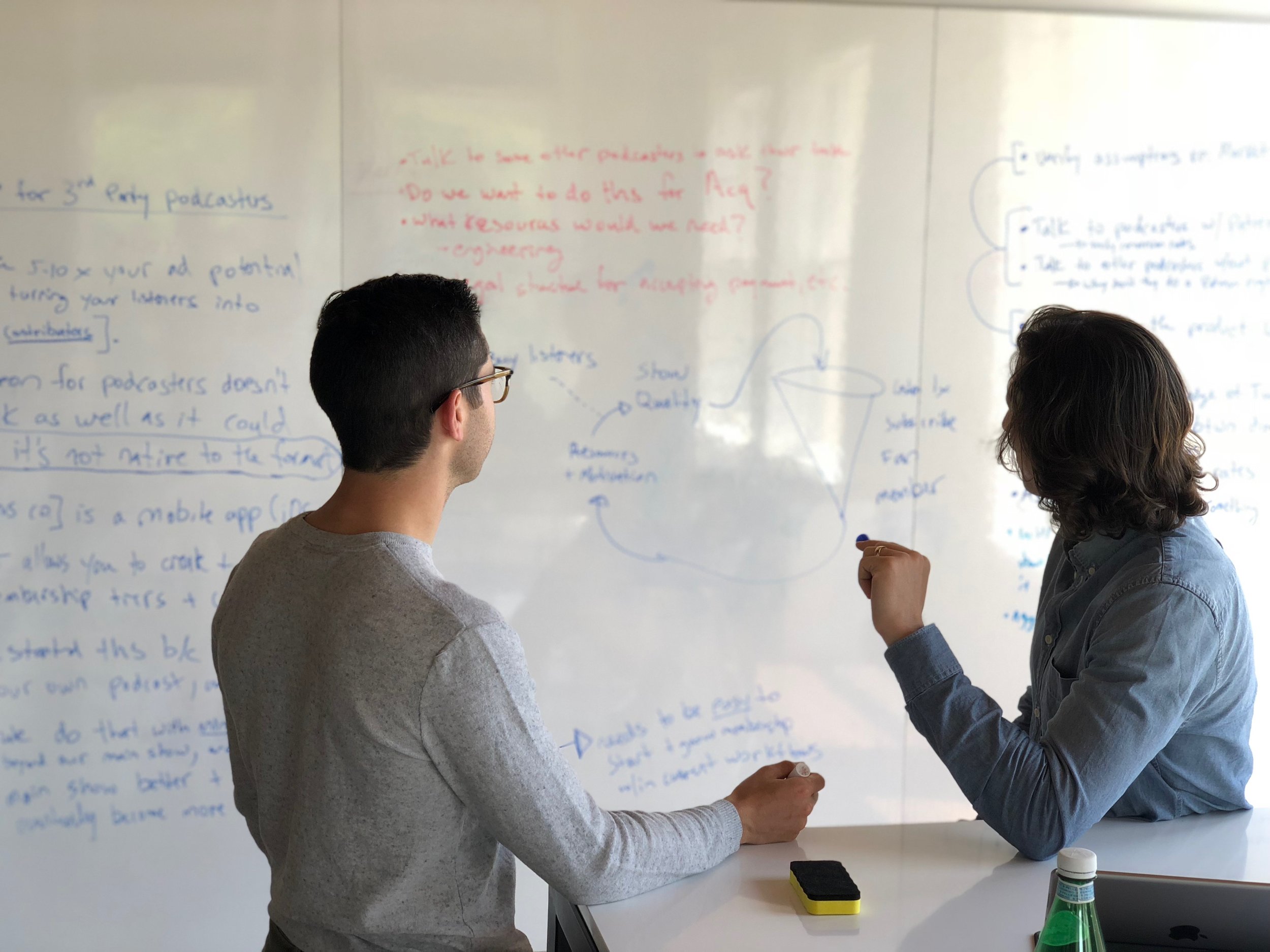 We often get asked, "what type of content is on the Limited Partner Bonus Shows?" Well, we figure an episode is worth a thousand words (er, something like that), so we're releasing one of our LP bonus shows in the main feed.

On this episode, we dive into the most elusive aspect of early-stage investing and company building: finding product-market fit.

We'll be back next week with our regularly scheduled programming: the Season 3 finale on Tencent!