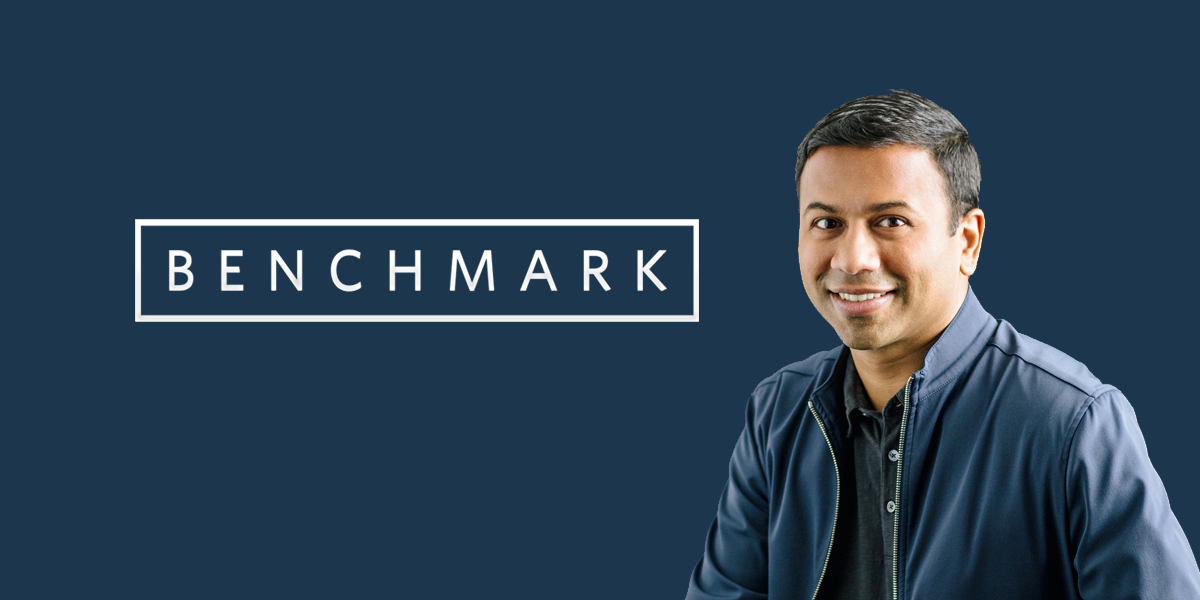 On this episode of the Limited Partner bonus show, we are joined by Chetan Puttagunta, General Partner on Benchmark, talking his investment philosophies, enterprise technology trends, and the uniqueness of Benchmark. How is this firm with only five partners and no associates so repeatably successful? Chetan shares the story of his very first investment, MongoDB, and lessons learned from his other investments and board positions in Elastic, Sketch, Duffel, Mulesoft, and many others.

Chetan also helps us understand how he balances staying open-minded enough to let founders shape his vision of the future (and not the other way around), while staying educated on areas where he thinks the future is bright.