Star Wars: The Rise of Skywalker (with Chetan Puttagunta, General Partner at Benchmark) 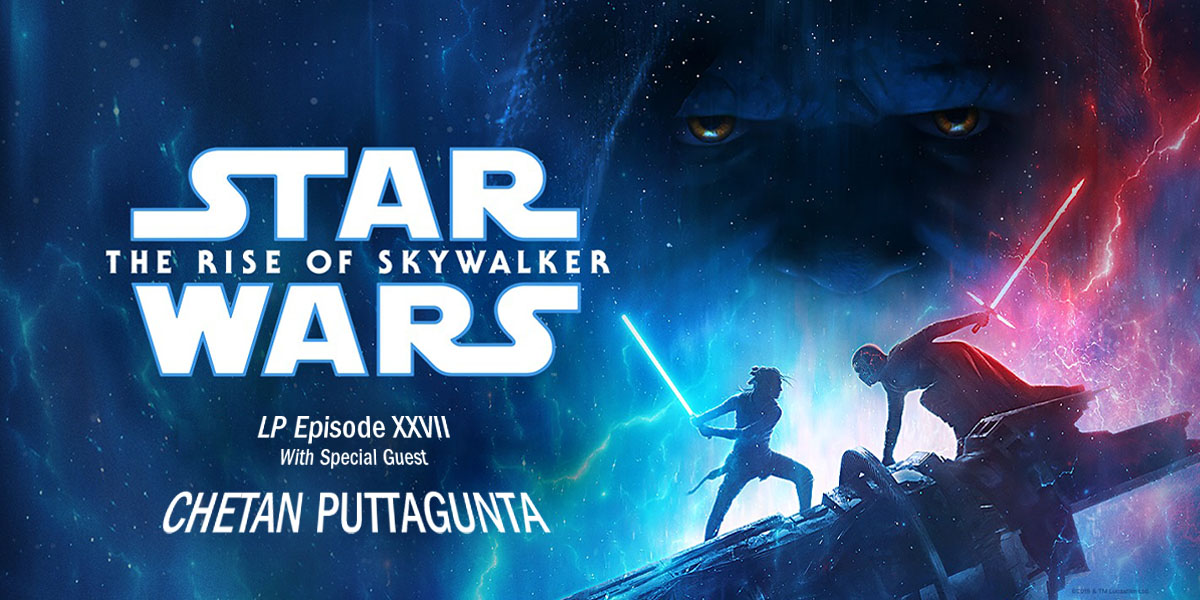 Let's face it, Acquired borders on Star Wars fan podcast anyways. So we dipped our toe in the water of making it official, with our review of Star Wars: The Rise of Skywalker.

We are joined by fellow Star Wars nerd and repeat special guest, Chetan Puttagunta, General Partner at Benchmark. In this episode, we *nearly* avoid any business analysis or speculation on the technology, media, or enterprise ecosystems, with only a brief revisit to the question: "Was it worth it for Disney to buy Lucasfilm?"

Did we love it, hate it, or want to bury it like the prequels? Tune in! There are definitely spoilers, so be warned!

You can listen by becoming an Acquired Limited Partner, and all new subscribers get a 7-day free trial.