The Art of SaaS Investing (with Jake Saper, Partner at Emergence Capital) 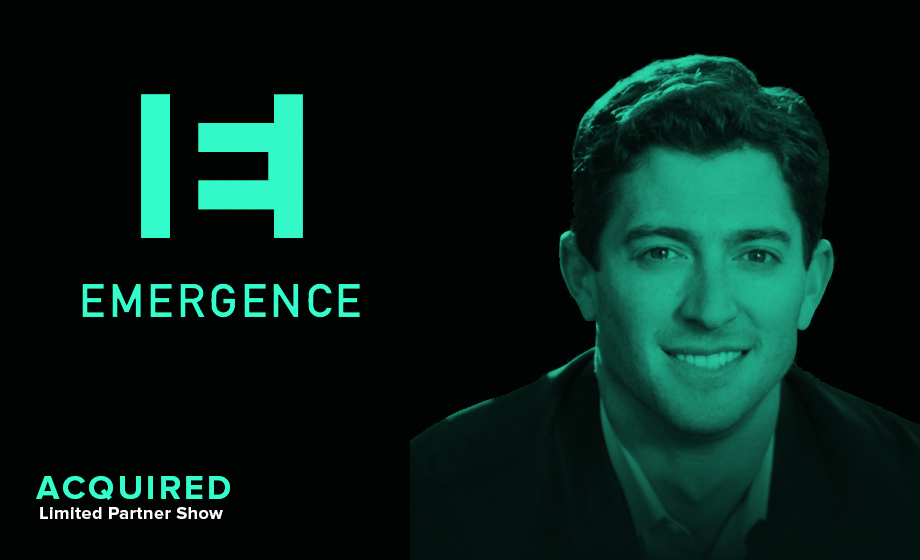 We dive deep into the nitty gritty details of SaaS investing and company building with the best in the business, Jake Saper from Emergence Capital. Emergence has been around since the beginning of the SaaS industry and -uniquely for a venture firm- is entirely focused on early-stage investing within it. They were early investors in major successes like Salesforce, Veeva, SuccessFactors, Box and Yammer, and more recently, Gusto, Zoom, and many more.

This episode is a must-listen for anyone investing in, operating in, or thinking about modern SaaS companies!

You can also sign up for Emergence's regular email newsletter on SaaS topics at: eepurl.com/c1IPvf