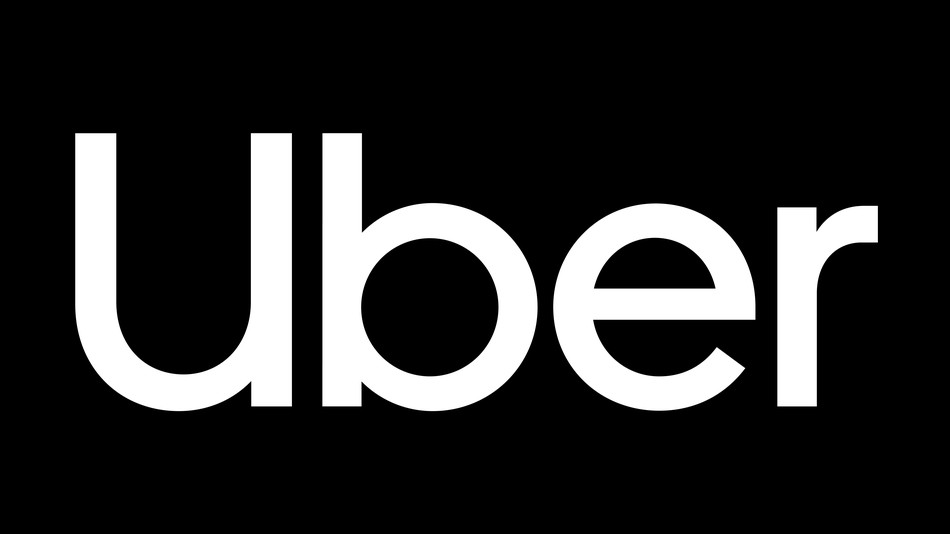 The Complete History and Strategy of Uber

Welcome to the big one. On the day of its IPO, we tell the story of Uber. It’s a story whose roots stretch back 130 years, but whose impact reverberates perhaps more powerfully on our current world than any other. A story that, in all of its greatness and in all of its ugliness, may just be the story of our time.
‍