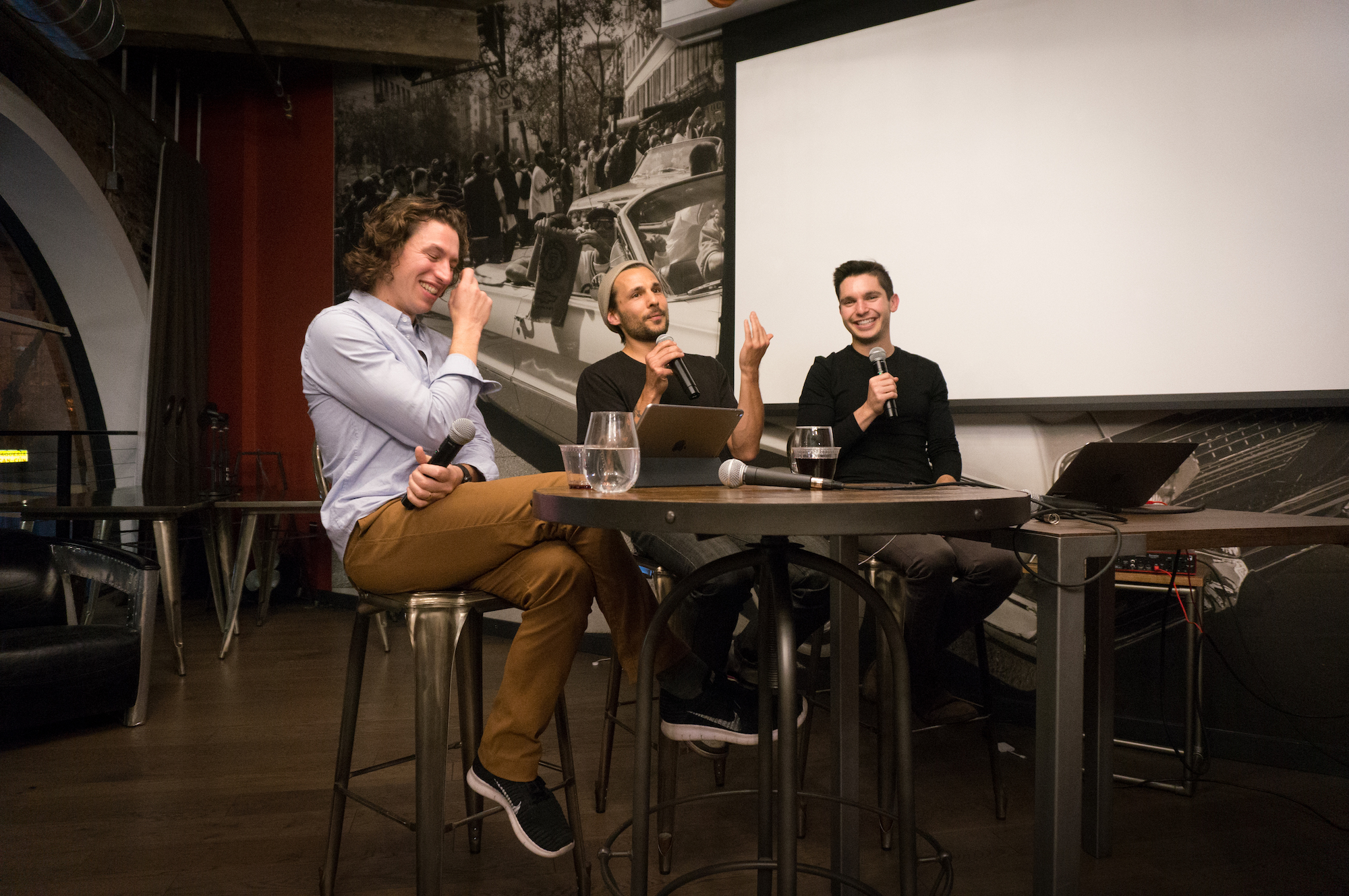 The Complete History and Strategy of Venmo

Ben & David are joined by special guest and Venmo cofounder Andrew Kortina for our first-ever SF live show! In front of a packed house we chronicle the journey of how two freshman-year roommates from Penn turned a healthy obsession with Craigslist and a fake podcast into an app that facilitated $17B of payments last quarter alone, producing not one but two landmark acquisitions along the way!

Note: the audio quality is a little rough due to some A/V issues at the live show. We apologize!
‍

2021 Recap: Acquired x Not Boring x The Generalist
Inside the M&A Press with Bloomberg's Alex Sherman
Season 1, Episode 21
The Art of SaaS Investing (with Jake Saper, Partner at Emergence Capital)
Building Webflow, and the No-Code Movement (with Vlad Magdalin, Co-Founder and CEO)