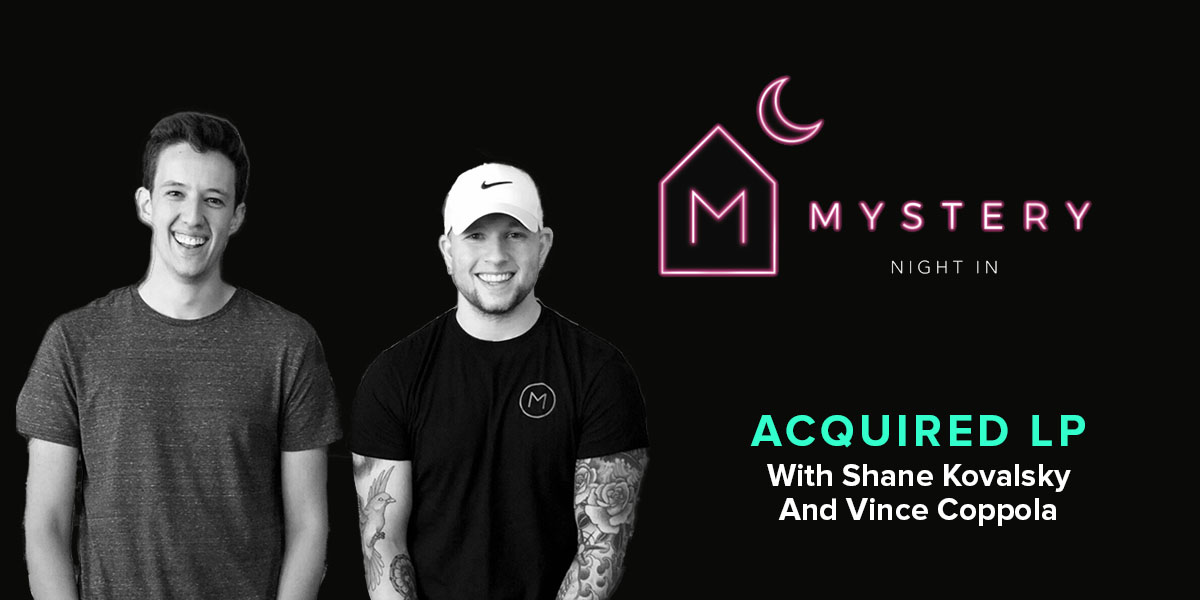 We're joined for a special LP Adapting episode by the cofounders of Mystery, a Seattle seed-stage startup that we've mentioned before on Acquired and was started by early Convoy employees. In ordinary times, Mystery sends customers on magical date nights and group outings throughout the city with no planning or decision making required -- an "easy button" for date night. Of course, we no longer live in ordinary times, and Mystery has undergone an incredible transformation. Within the span of a month, the company went from having "found" product market-fit and nearly completing a fundraise, to 100% of their business evaporating (and literally pitching Sequoia on the same day they released the Black Swan Memo), to then launching a completely new stay-at-home product and that not only recovered all of their revenue but meaningfully grew the business. We hope you all enjoy this conversation, and take some inspiration for navigating your own businesses through these stormy seas!

Special: Invest Like the Best on Acquired
Special Episode