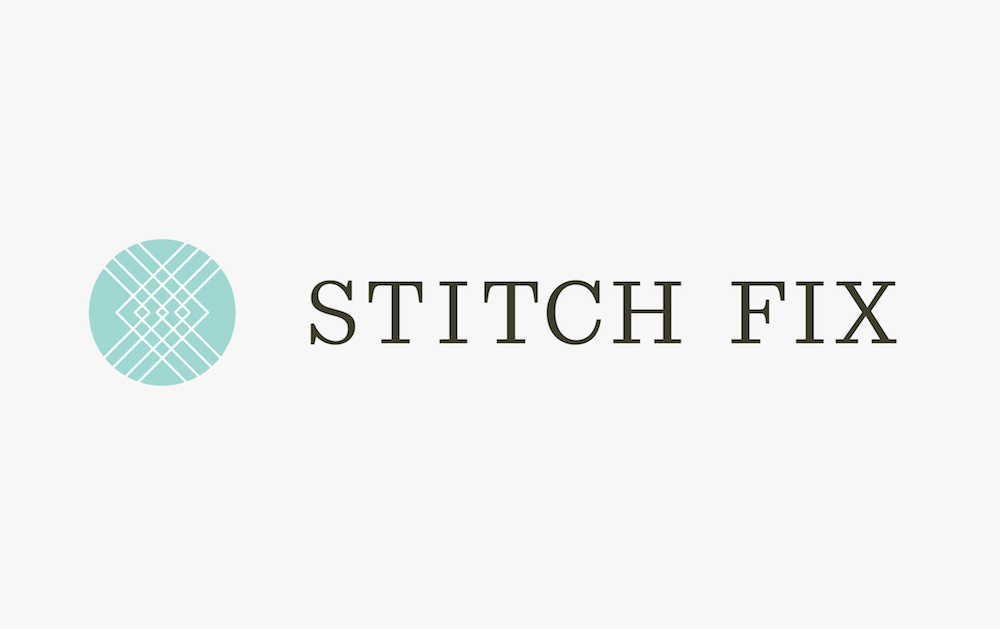 Ben and David dive into the most talked-about tech IPO of 4Q 2017: Stitch Fix. After downsizing the offering and pricing below the range, does this signal a warning that public markets won't value high-flying silicon valley "disruptors" as high as VCs hope? Or is this a textbook example of a great return for a disciplined management team and well-run company? Most importantly, what happens next? Tune in for our heroes' take.