Platforms and Power (with Hamilton Helmer and Chenyi Shi) 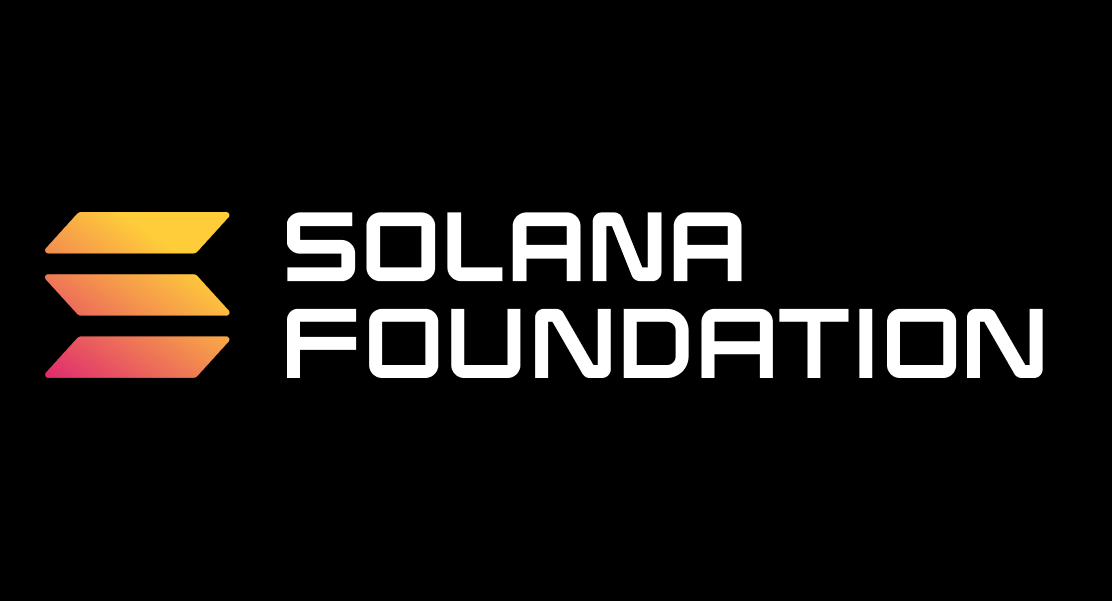 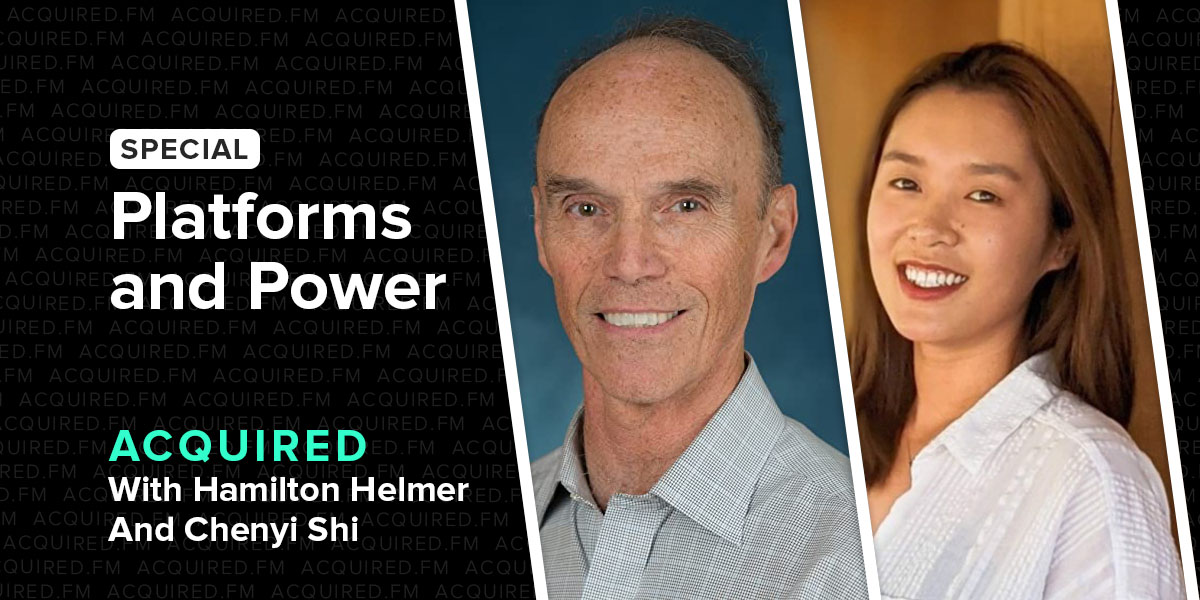 We sit down once again with one of the world’s very best strategy thinkers, 7 Powers author Hamilton Helmer — this time joined by his impressive Strategy Capital colleague Chenyi Shi — to discuss platform businesses, and how the Power framework applies to them. If you’re building, investing in, or just curious about the dynamics of platforms, this episode is a must-listen. We owe a huge thanks to Hamilton and Chenyi for sharing their work-in-progress insights on this very special category of companies. Tune in!
‍

This episode has video! You can watch it on Spotify (right in the main podcast interface) or on YouTube.
‍

‍Note: Acquired hosts and guests may hold assets discussed in this episode. This podcast is not investment advice, and is intended for informational and entertainment purposes only. You should do your own research and make your own independent decisions when considering any financial transactions.