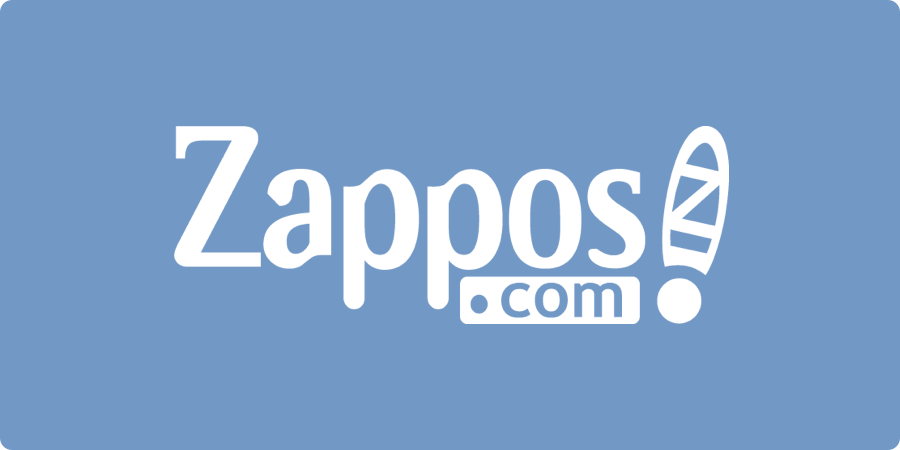 Former Zappos Chairman & COO (and current Partner at Sequoia Capital) Alfred Lin joins our heroes to kick off Season 2 with a classic: Amazon's 2009 acquisition of the internet's quirkiest online retailer for $1.2B in stock. How did three Harvard undergrads go from delivering pizza to their dorm to delivering happiness to the world — and become in the process one of the few companies ever to compete successfully head-to-head against Amazon in commerce? Tune in to find out!

Note: Unfortunately the quality of David and Alfred's audio tracks in this episode were significantly impacted by a processor issue on David's computer, which we didn't discover until after recording. We've worked hard to fix in post-production, but it's still far from perfect. Still, the content from Alfred is so good, we felt we had to put this episode out there even though the audio quality isn't up to par. We hope you'll give it a listen regardless, and we're working on getting a transcript made ASAP as well.